Urinals are a popular choice in the men’s bathrooms of most public buildings, office blocks and educational institutions. They are also to be found in some homes, although they are a lot less common in domestic settings than public ones.

Layout-wise there are two basic options; the individual urinal, usually made out of a ceramic material, or the communal trough-type urinal, either made from steel or tiles. 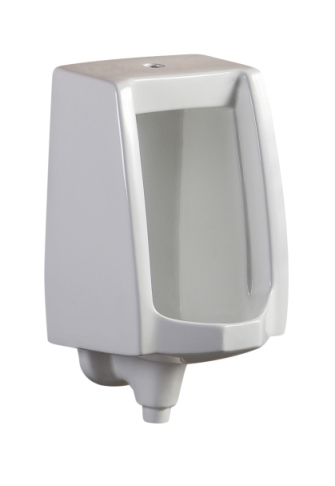 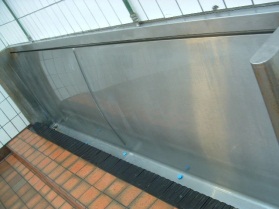 Regarding the method of removing the urine from the bowl (or trough) there are two basic types; flush and waterless.

Within flush type systems the usual options are; manual, timed and automatic:

Waterless urinals have been gaining in popularity in recent times, mostly due to the negative environmental effects caused by flush systems needing a lot of fresh water to function and also feeding large amounts of waste water into the water treatment system.