0 Items
Home > News > Blog > A Short History of the Urinal

A Short History of the Urinal 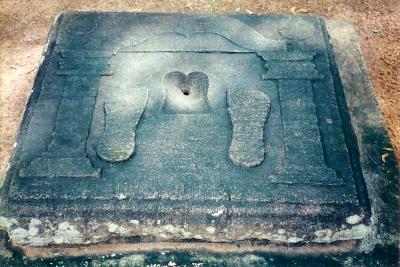 The urinal in much the same design as we know it today was patented on March 27, 1866 by Andrew Rankin.

Although Rankin is officially credited as the inventor of the urinal, it is most likely he based his design on similar devices that had been used for a long time before he patented the urinal.

This photo shows an ancient but rather rudimentary urinal that was discovered in the town of Polonnaruwa in the North Central Province of Sri Lanka. Its exact age is unknown, but archeological experts place its construction somewhere between the 9thand 12thcenturies.

It is interesting to note that this ancient urinal does not appear to have any sort of water supply or flushing system. In a way it was a primitive form of waterless urinal – talk about history repeating itself.